Sexual and reproductive health and rights (SRHR) are fundamental human rights that are currently being denied or restricted in many parts of the world.

SRHR include issues like abortion, HIV and other STIs, maternal health and rights, contraceptive access, gender-based violence, discrimination and stigma, and more. Achieving SRHR for all supports equality, contributes to women, girls, and others who are discriminated against living the lives they want, and helps build communities that are healthy, safe, just, and thriving.

Universal access to SRHR was first promulgated in 1994 at the International Conference on Population and Development (ICPD) in Cairo, Egypt, where the United States joined more than 170 countries in support of an agenda to advance SRHR globally.

Since ICPD, organizations like CHANGE have advocated for U.S. government strategies, policies, and stances at the United Nations (UN) and other global fora that reflect SRHR. In 2015 the U.S. government officially recognized sexual rights and adopted the full term “sexual and reproductive health and rights” for use in official documents, international statements, and UN negotiations. This positioned the U.S. government on a path to fully embrace a global SRHR agenda.

In 2018, the Guttmacher-Lancet Commission on Sexual and Reproductive Health and Rights issued a definition of SRHR based on the ICPD and subsequent global agreements and human rights treaties and principles. The Commission defined SRHR as “a state of physical, emotional, mental, and social well-being in relation to all aspects of sexuality and reproduction, not merely the absence of disease, dysfunction, or infirmity." 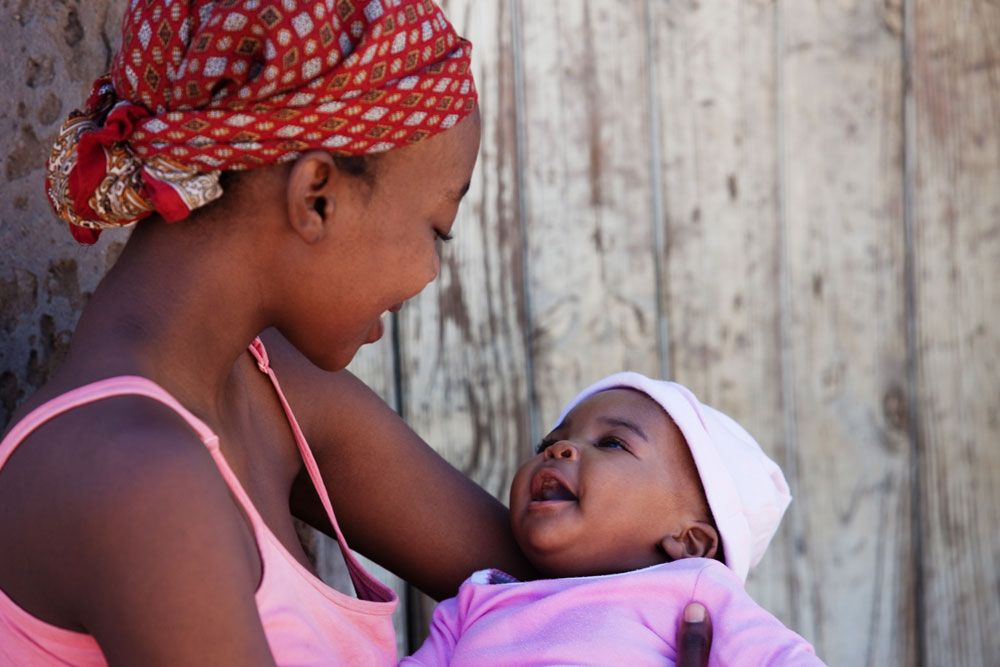