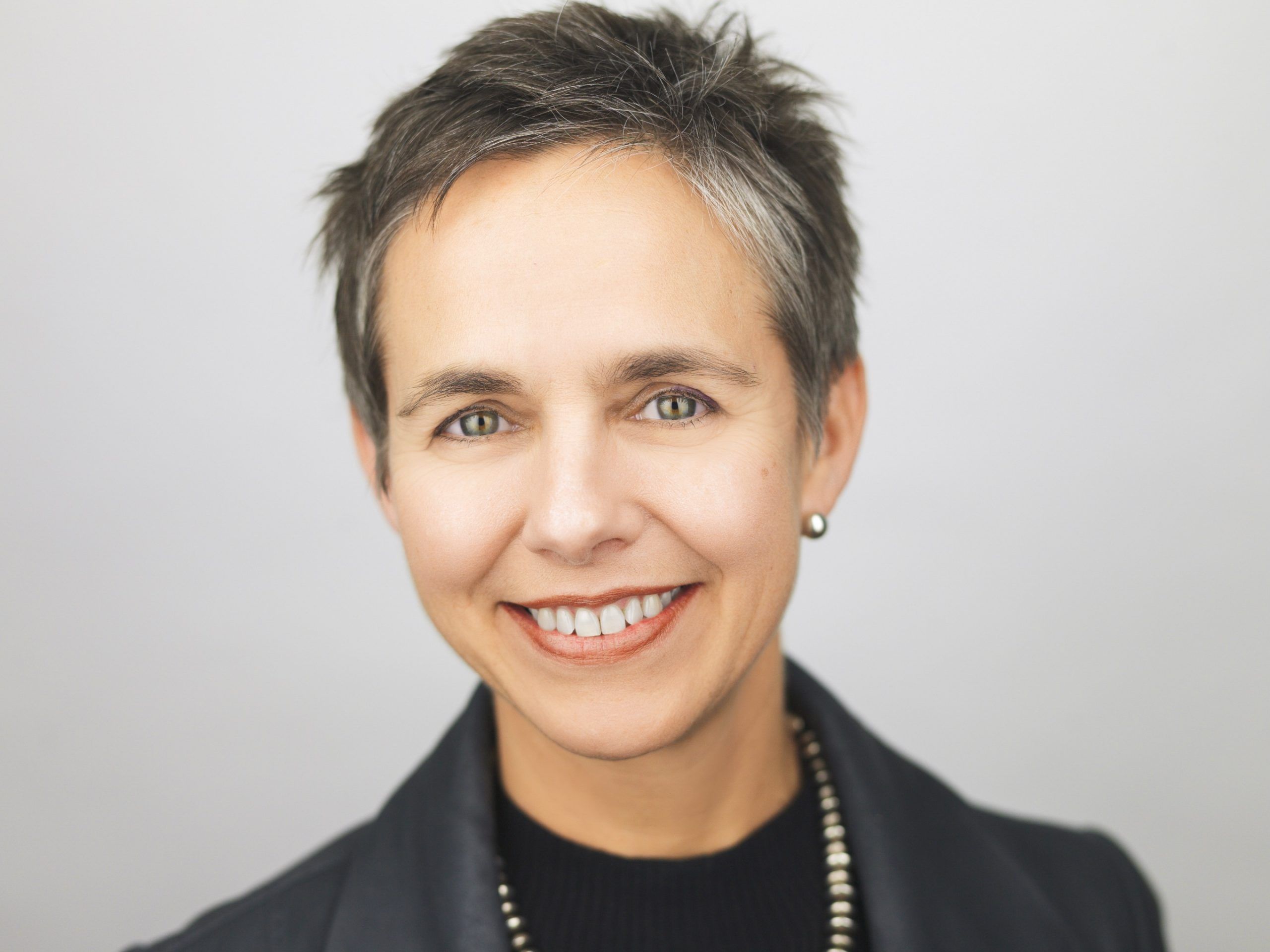 Serra Sippel, MA, is President of CHANGE (Center for Health and Gender Equity), a leading nonprofit advancing gender equality and sexual and reproductive health and rights (SRHR) in U.S. policies. A recognized expert in policy advocacy and SRHR, Serra was a commissioner for the International AIDS Society-Lancet Commission on the Future of Global Health and HIV response and was a member of the official U.S. delegation to the United Nations (UN) High-Level Meeting on HIV and AIDS.  Under her leadership, CHANGE was instrumental in securing more than $385 million in U.S. foreign aid to prevent HIV infections among adolescent girls and young women and winning U.S. official policy to support sexual and reproductive health and rights in the U.S. and globally in President Biden’s Presidential Memorandum on women’s health.  Serra has contributed to peer-reviewed journals including The Lancet and has been sought out by media outlets for analysis on the impact of U.S. policies on SRHR, including The New York Times, Washington Post, Foreign Policy, CNN, The Advocate, and The Guardian.

Prior to joining CHANGE, Serra was the international program director at Catholics for Choice, advancing the sexual and reproductive rights of women and girls across the globe and at the UN during the 5-, 10- and 15-year reviews of the International Conference on Population and Development (Cairo 1994) and Fourth World Conference on Women (Beijing 1995). Serra began her career in advocacy for women's rights through her work at a shelter for women with children experiencing homelessness in Texas, and on behalf of women incarcerated in the state of Indiana. For more than two decades, she has collaborated with women's rights activists around the world to secure and promote SRHR for all.

Serra holds a master's degree in religion from the Earlham School of Religion, with an emphasis on peace and justice. She received her undergraduate degree from the College of Wooster in Ohio. She serves on the board of directors of CityDance, a local nonprofit that uses dance as a pathway for youth living in high-poverty neighborhoods to discover their potential and pursue their dreams. She resides in Washington, D.C. with her husband and three dogs, Frida, Diego, and Sook.