“We’re the generation to make conversations about HIV prevention with adolescents and youth normal among African families.”

Maria, Cleopatra, Thandie, Lilian, and Hilda traveled from Malawi, Tanzania, and Zimbabwe to Washington, D.C. as our partners in COMPASS Africa and spent one week exchanging their expertise on sexual and reproductive health and rights (SRHR) in U.S.-funded HIV prevention programs for adolescent girls and young women with policymakers, the media, and fellow SRHR experts.

COMPASS Africa stands for Coalition to build Momentum, Power, Activism, Strategy, and Solidarity in Africa, and aims to provide a comprehensive, integrated HIV response supported by a robust advocacy system that is Africa-centered, addresses non-HIV issues, and is high impact and data-driven. CHANGE’s role in the program, which is an initiative led by AVAC,  is to hold the U.S. government accountable to its commitments to HIV and AIDS prevention for adolescent girls and young women in the three countries, and to be a resource to in-country partners on integrating sexual and reproductive health and rights in HIV and AIDS prevention programs.

As part of the COMPASS Africa reverse congressional delegation — or reverse co-del — Maria, Cleopatra, Thandie, Lilian, and Hilda participated in  CHANGE’s signature advocacy tool. We flip the traditional structure of congressional delegations because policymakers need to hear from sources outside of the U.S. government even within the halls of Congress. As such, we bring advocates from countries receiving U.S. global health assistance to the United States to speak truth to power. 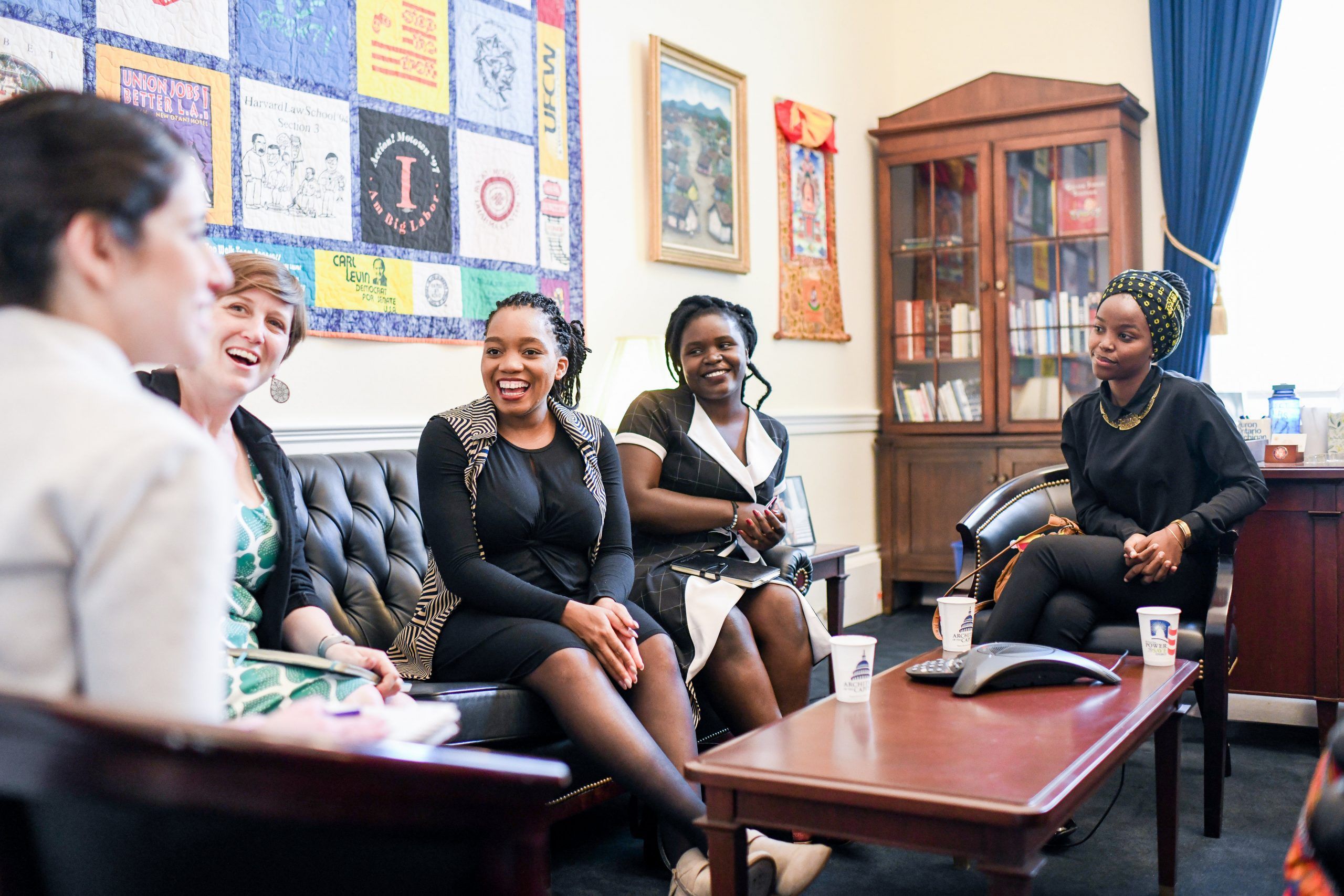 The advocates met with Representative Joaquin Castro and Nita Lowey’s staff to discuss HIV prevention programs in U.S. global health assistance. Maria, Cleopatra, Thandie, Lilian, and Hilda also met with new members of Congress, including Representatives Andy Levin and Ilhan Omar to educate them on the importance of comprehensive SRHR programs as they onboard in their new roles. They shared compelling stories with policymakers and their staff to provide critical perspectives that are too often missing from the decision making process in Washington. 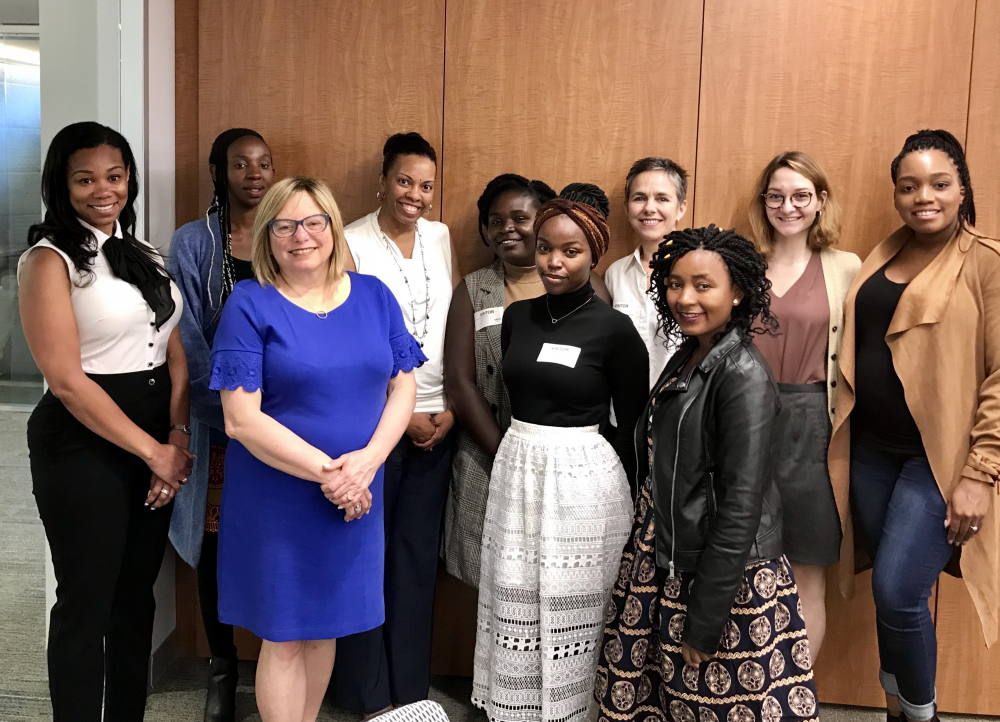 Maria, Cleopatra, Thandie, Lilian, and Hilda also met with staff from Planned Parenthood of Metropolitan Washington to discuss comprehensive sexual and reproductive health care and Whitman-Walker Health to learn about the comprehensive sexual and reproductive health services they provide to the LGBTQ+ community and people living with HIV and AIDS. 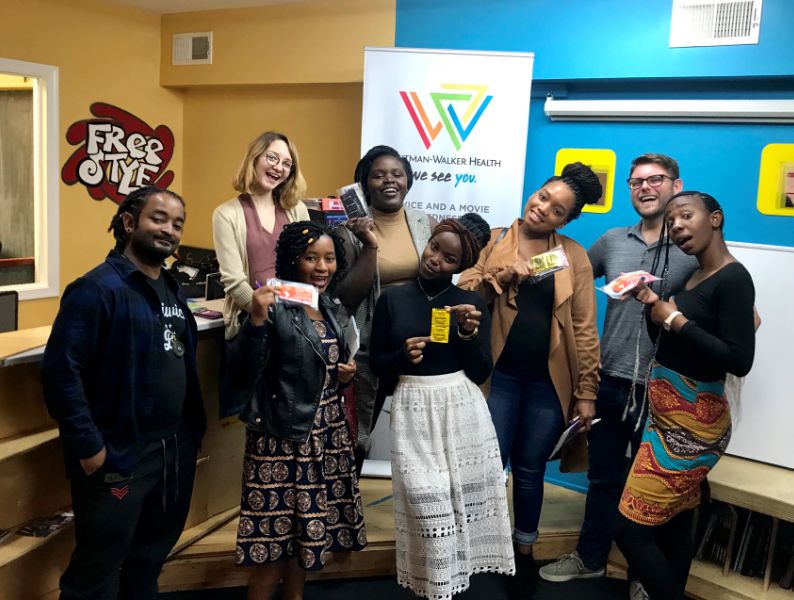 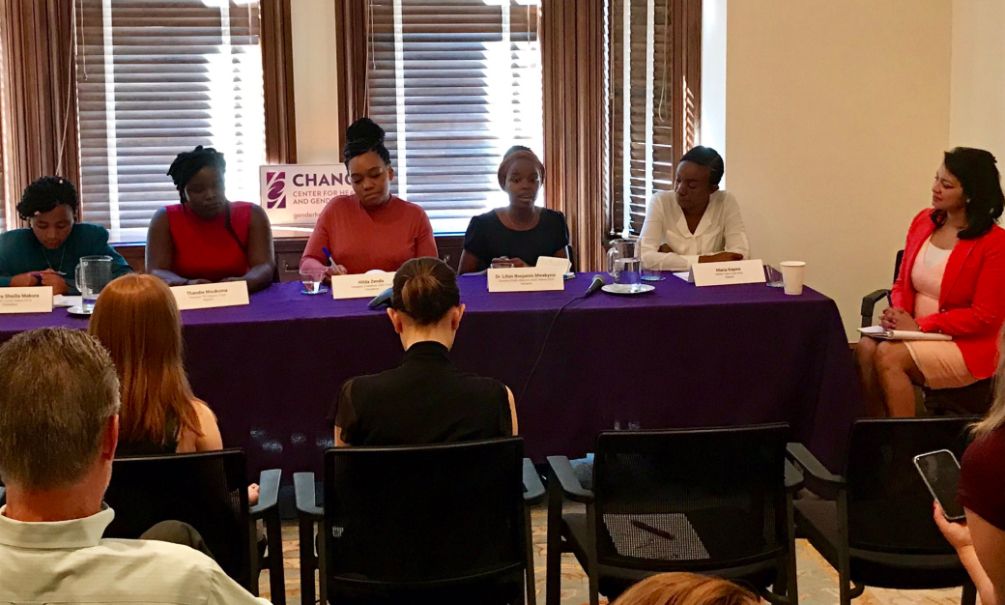 The advocates led a media briefing with top-tier media outlets, including Reuters and PBS. To further share their stories, they recorded a podcast episode on the importance of comprehensive HIV prevention in U.S. global health assistance with RePROS Fight Back, a podcast hosted by Jennie Wetter from the Population Institute that features reproductive rights and justice advocates about issues under attack and provides listeners with way to fight back.

We had an exhilarating week exchanging expertise on SRHR, brainstorming solutions for strengthening U.S. global health assistance, and listening to the advocates’ powerful stories. The advocates left us feeling impressed, inspired, informed, and invigorated.

As the advocates mentioned during the media briefing last week, we need to work together to change cultural norms so we can have a positive influence on future generations. Our pursuit of SRHR for all the generations to come has never been more critical — and after last week, watching these fierce advocates in Washington, D.C., it feels like it might be possible. 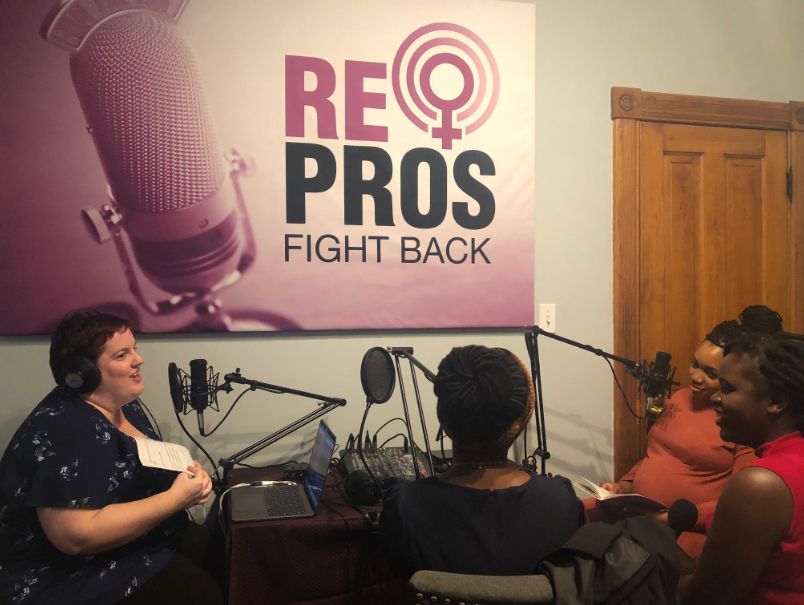 COMPASS Reverse Co-del in our Blog